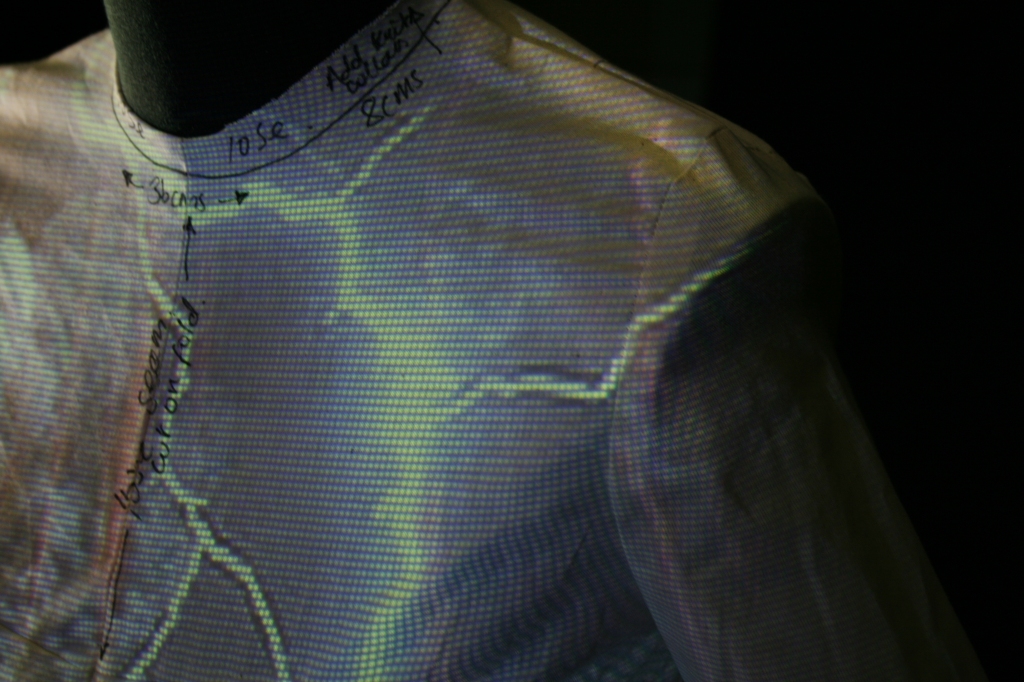 I will always jump at the chance to do something new, especially when photography is concerned.  On a yearly basis the York fashion week is held within the city, detailing the various talents York has to offer.

To further their reach to the students of York Fashion City York (The guys who run the week) teamed up with local designers and photographers to set a challenge to us, the young generation of artists, photographers and fashion designers.

Picked at random I was teamed up with Jo Roberts, a Third Year BA Hons Fashion and Design student and given the brief to ‘go make something about fashion’.  We were also privileged to have Greg and Rebecca from Harper and Carr as mentors and as a team I feel we created some really exciting work.

The final imagery we created was focused around the themes and colour schemes of Jo’s final project.  Named ‘As The World Falls Down’ the aim of the work was to raise awareness for the charity Tearfund who help those in need after being effected by natural disasters.

Although her final collection was not completed at the time of shooting we wanted to incorporate this element to add to the final outcome, playing on the ideas of ‘unfinished’ and ‘incomplete’ similar to that of man made items destroyed in natural disasters.

We shot with a powerful image of a natural disaster projected onto  her toiles, the unfinished white fabric worked perfectly as a canvas that cleverly projected to what Jo’s finished work may look like, as well as emphasising the issue that natural disasters cause to people.

2015 was the first year that a competition of this type has been run by Fashion City York and to then go win it was a great experience. 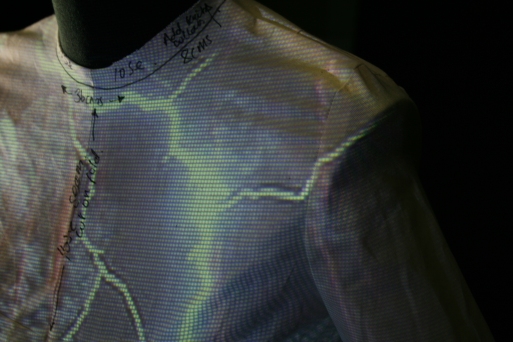 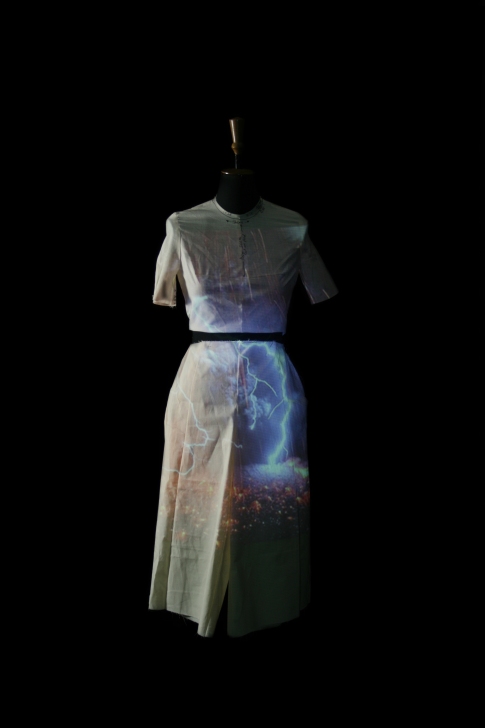 iThere are no comments

This site uses Akismet to reduce spam. Learn how your comment data is processed.

Begin typing your search above and press return to search. Press Esc to cancel.